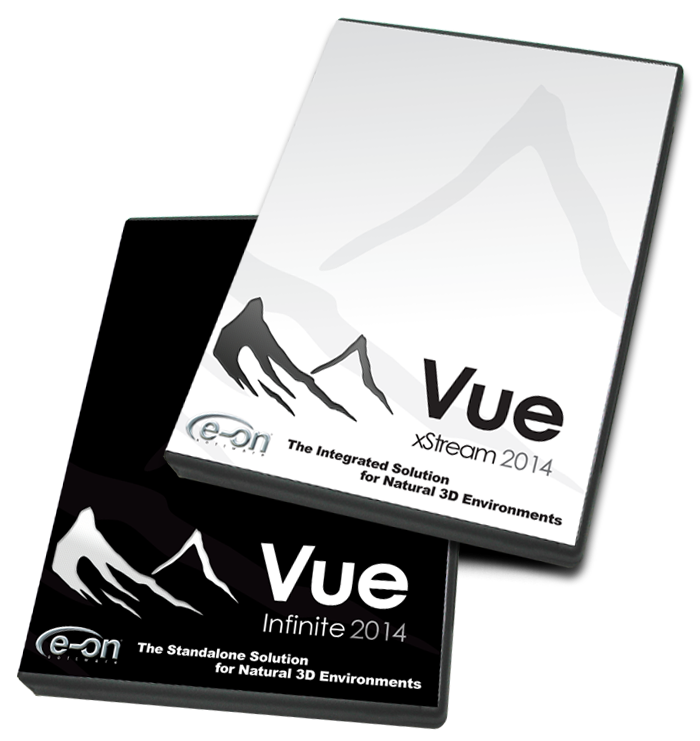 Regardless of which version of Vue you choose, you’ll be empowered to translate your passion for art into digital works using e-on software’s intuitive tools. Vue’s light engine is second to none and allows even hobbyist users to get amazing results right out of the box, so whether you’re an illustrator who simply wants to set the perfect scene for your next commissioned work or a filmmaker who needs an expansive natural environment, Vue is simply the best solution on the market. Learn more about the complete Vue product line here»